What Our Clinicians do to Chill Out – Part 1 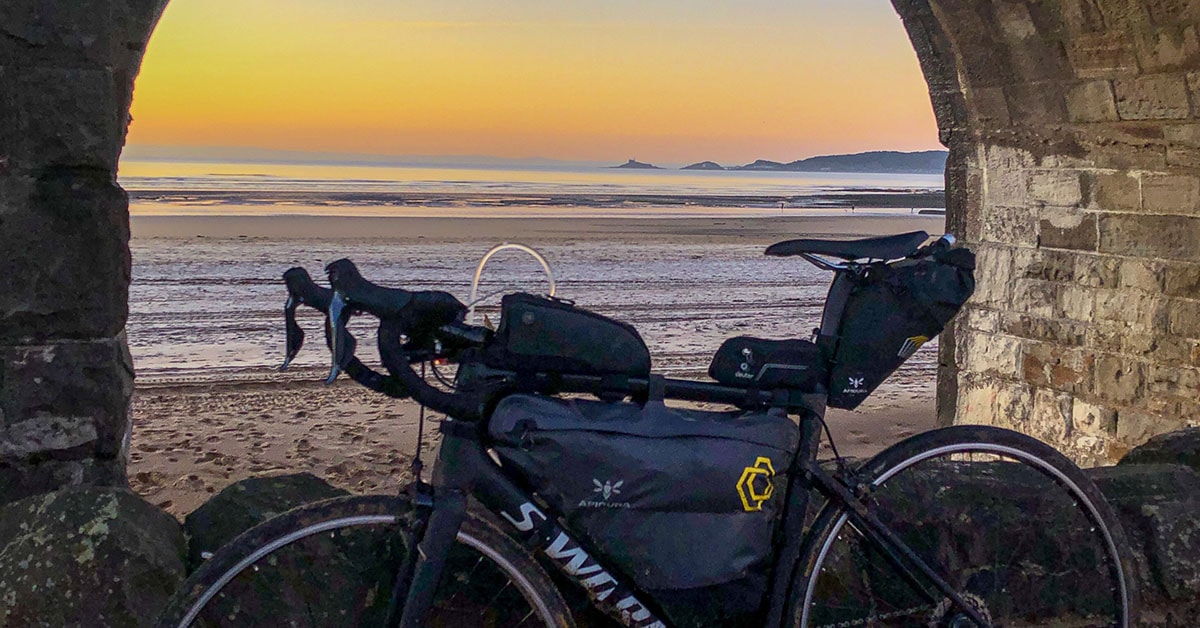 28 Jan What Our Clinicians do to Chill Out – Part 1

Dentistry is widely regarded as a stressful occupation as clinicians have the expectations of their patients to do the very best job and their own drive to be the best that they can be. With external and internal pressures to deliver 100% of the time whilst at work, it is no wonder that they like to chill out doing something completely different when they are not there.

This blog is about Kenny’s hobbies…

Since a child I have been involved in playing rugby and riding my bike and continuing to do both until I reached 50. Along the way I got into photography mostly holiday snaps as we all did back in the day when we all enjoyed waiting to see what came back from the developers.

Times move on, I got older so eventually stopped playing rugby after 45 years with no more than a dislocated finger and a few black eyes for injuries. But technology advanced, bikes got better, and cycling became more fashionable as a hobby rather than a mode of transport. Cameras became digital and I was an early adopter of the movement when I bought a Canon 10D DSLR then an iPhone which was mainly its camera facility that I could have in my pocket.

The great thing currently is that I can combine a love of cycling and photography in one.

I am currently engaged upon a personal challenge to cycle the coast of Britain and to photograph what I find along the way; I am not doing it all in one go thankfully, and just fitting sections in when I can. To that end I had a week this January booked as holiday so I decided would be the ideal time to cycle around Wales….

I took the train to Bristol, cycled around the Welsh coast and returned by train from Liverpool. A total distance of 455 miles and 25,000 feet of climbing.

The weather was relatively kind for the time of year with not much wind or rain but it was cold and in the early mornings the back roads I was riding were a little icy, so care had to be taken. Interestingly the only times that my wheels lost traction were going up 25%+ gradients – when you’re struggling up a steep hill, in your lowest gear and going about 4mph whilst clipped into your pedals it’s not ideal!

The map below shows where I stopped overnight: 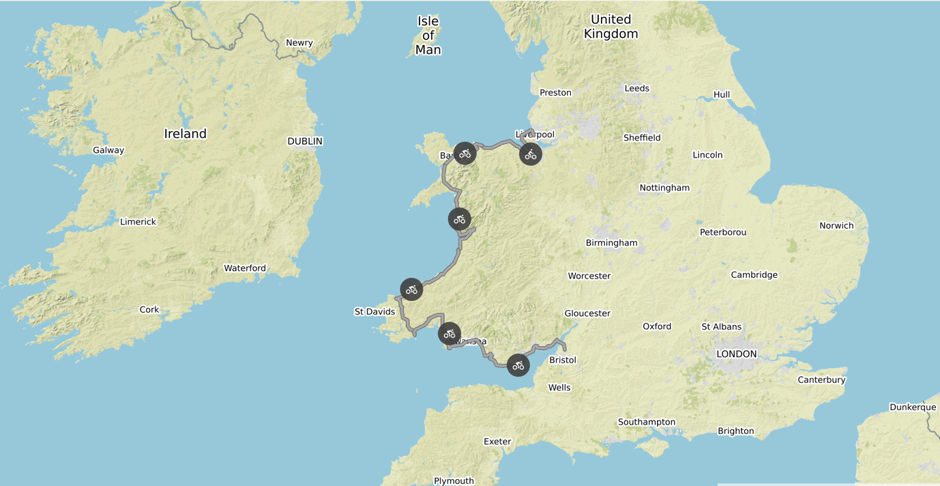 Here are some iPhone photographs I took along the way. I hope you like them.

Sorry, the comment form is closed at this time.